FPS (Frame Per Second) means the number of images per second in Turkish. More specifically, this is the number of frames per second to the screen. It is a topic that players are usually interested in. The stronger your computer hardware, the more FPS you get. This means a smoother and more quality gaming experience.

If you like playing games and want to see the power and values of your computer while playing games, you’ve come to the right place. We can say that FPS values are the life water of gamers. You can see how tired your computer is by monitoring the CPU usage, GPU and CPU temperature values as well as FPS values during the game.

There are many applications for measuring FPS. This is a good thing the more competition the more quality. We will show you the most used FPS measurement programs and explain how they are used. Continue reading the article. 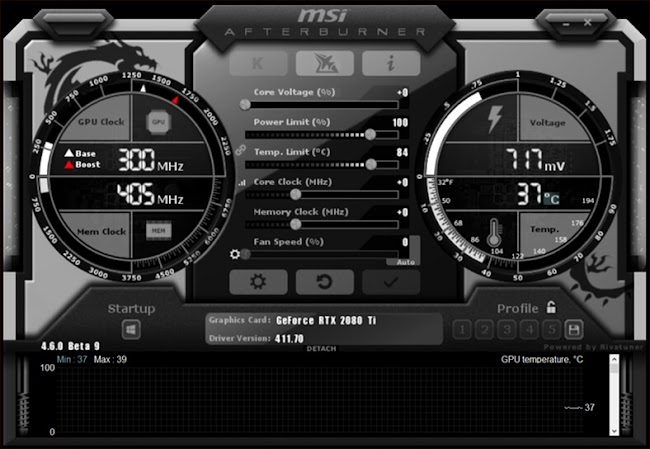 MSI Afterburner is one of the most used programs in the game market. It is completely free. FPS, CPU, GPU, Temperature etc. many more features. It also allows you to make settings such as overclocking and undervolt on the GPU.

How to Use MSI Afterburner? FPS, TEMP OSD Monitoring 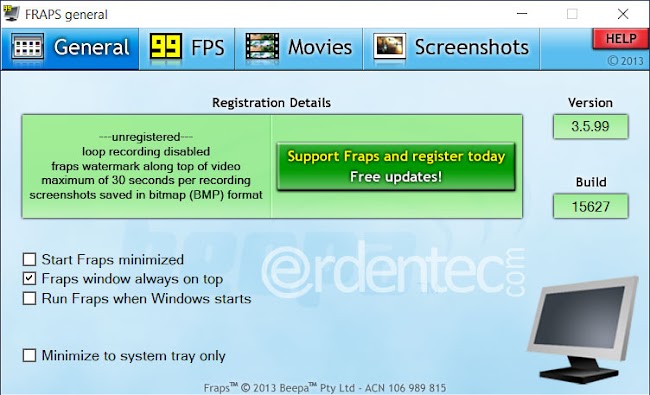 Published by Beepa, Fraps is one of the oldest programs to do this work. In addition to measuring FPS with Fraps, it also allows you to shoot in-game screen videos. It is a very useful program, but it is very small in size.

How To Use Fraps? FPS Counter, Show FPS in Games 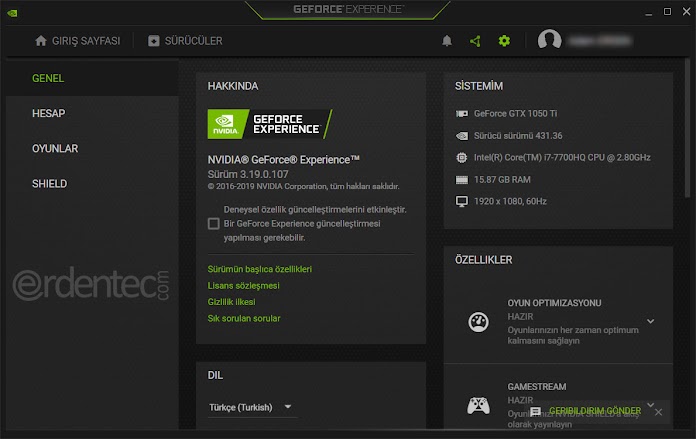 It is a program that Nvidia produces for its own graphics cards. It comes with the Nvidia graphics driver, but you can install it later. With Nvidia GeForce Experience, you can only see FPS values. You cannot reach values such as CPU, Temperature. But one of the things that makes Nvidia beautiful is that it records screenshots during the game without losing much in FPS.

How To Use Nvidia GeForce Experience, FPS Counter

You can see the FPS values in games you play with Steam. You do not need to install any programs for this. See FPS on Steam; 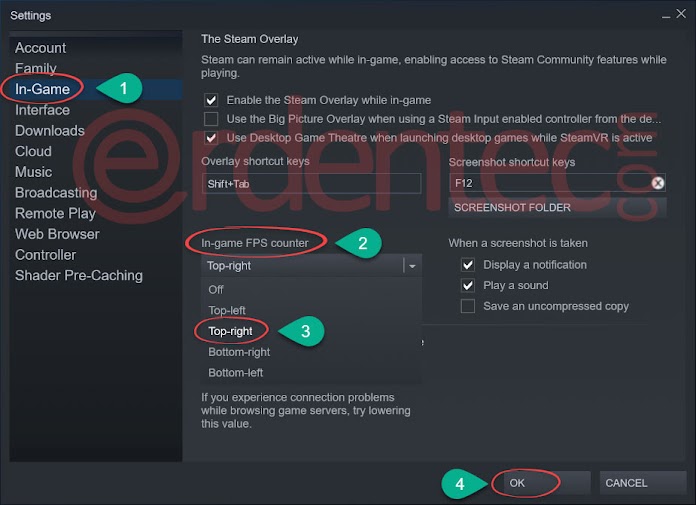 For example, if you want to appear at the top right of the screen while playing games, we select the “Top right” option and finally click the “OK” button.

How to Disable Test Mode in Windows 10

ABOUT US
ErdenTec.com current life in the Web, Mobile, Game, Life, How to do? is an information website that aims to provide information about current issues in technology.
FOLLOW US
© 2018 - 2022 All Rights Reserved.
How to whitelist website on AdBlocker?