On LG Phones Hidden Menu, to access the hidden menu A code has been set. These codes are called Secret code ie Secret Code. When you enter the secret code on the Dialing screen, the Hidden Menu opens.

You will need the model number of your LG phone to enter the Hidden menu code. For your LG Model number:

How to enter hidden menu codes? 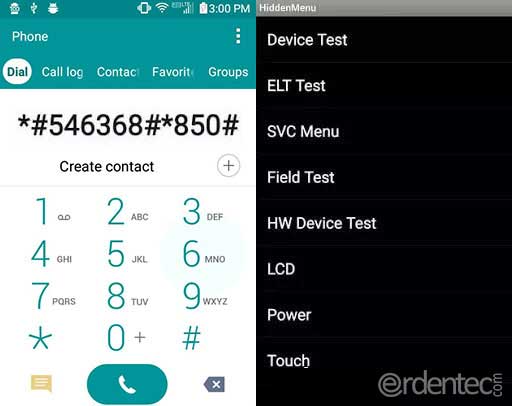 Do not play with the settings you do not know in the Hidden menu. You may corrupt some of your phone’s settings. There are settings like Display, Power, Touch, Wifi. Unintentional processing can lead to problems that you do not want.

How to Add Another Language on Android Device?